I’ve been working through photolitho this week making sure that I can replicate the process from the workshop and end up with a print.


I started with a drawing... 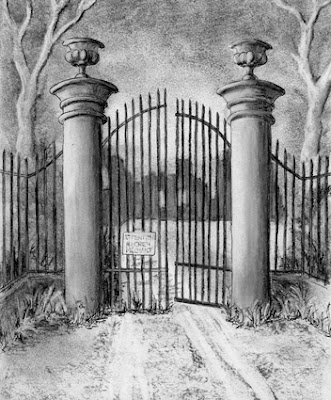 Scanned it and played with it to make two different images to be put onto acetate. 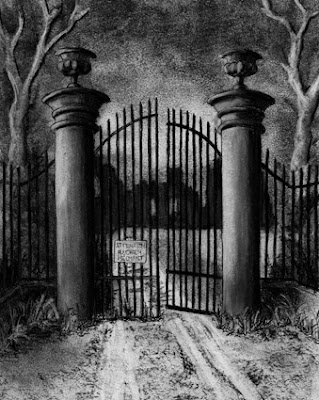 I exposed these onto photolitho plate and printed. 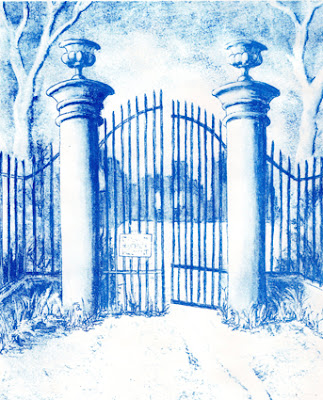 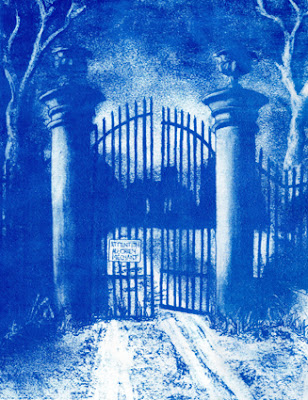 I wondered what would happen if I overprinted the lighter image in a pale ink over the denser one. 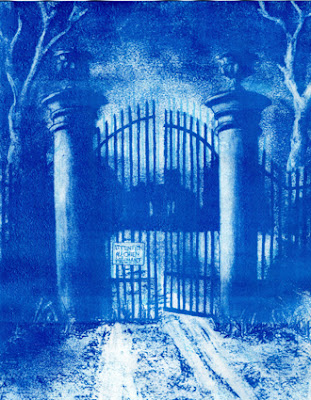 I like the effect even if the registration isn’t great (somehow I managed to alter the aspect ratio of one of the two images as I was playing with them).

I want to use this technique now to make prints using several plates and colours and to incorporate text into the image.

I’ve also started the design of a new collagraph. I came across the legend of Rosamund the Fair. She was the mistress of Henry II. It was said that she lived in the centre of a maze where Henry could visit her in safety. Eleanor of Aquitaine (Henry’s wife) managed to penetrate the maze and gave her the option of choosing between a dagger and a bowl of poison; Rosamund chose the latter and died. This version of her death only surfaced two hundred years later and is historically inaccurate but I like the visual possibilities. 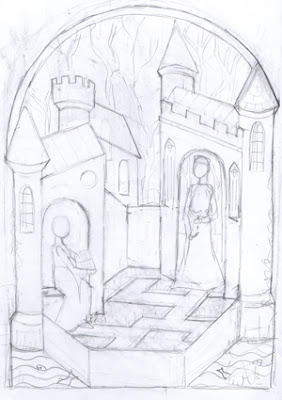