Did I say I had three books on the go?

While I was looking for something else (which I still haven’t found) I opened a box and discovered the pages I had finished for the book I was making as a response to ‘Redesigning the Medieval Book’. I started this in June 2017. When I put it away it was very near completion so I’ve added that to the list as well.

This week has been a week of small things.

I simplified the design for the medieval book slightly

and the locking device for has been painted and cut. 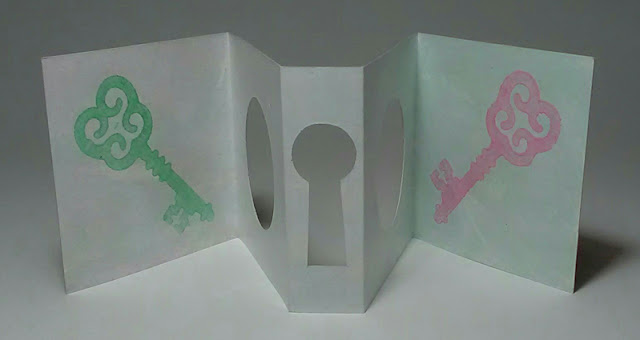 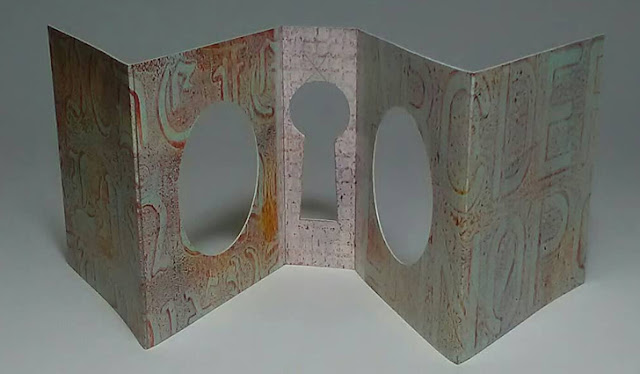 Tony cut, planed and drilled nine cover boards for the book out of scrap pallet wood. Which I spent a couple of afternoons sanding down while listening to an audio book (unfortunately I’m avoiding radio 4 at the moment because I’m limiting my exposure to the news). The wood is a delicate pinkish colour which I don’t want to spoil so I’m not going to treat it with anything. 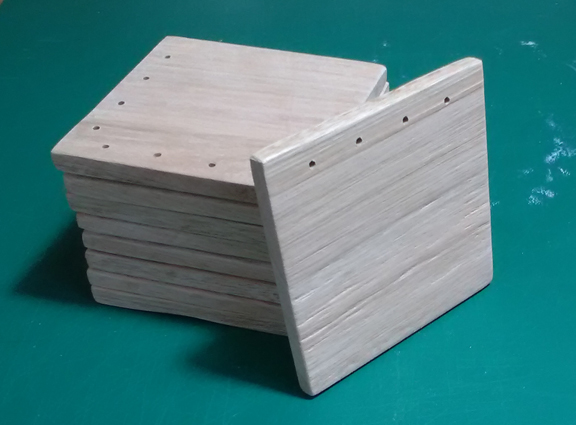 33 yards, 2 feet and 4 inches of canvas, of widths varying from 1 to 5 inches, have been cut and frayed for the Magellan NWBA collaborative project. 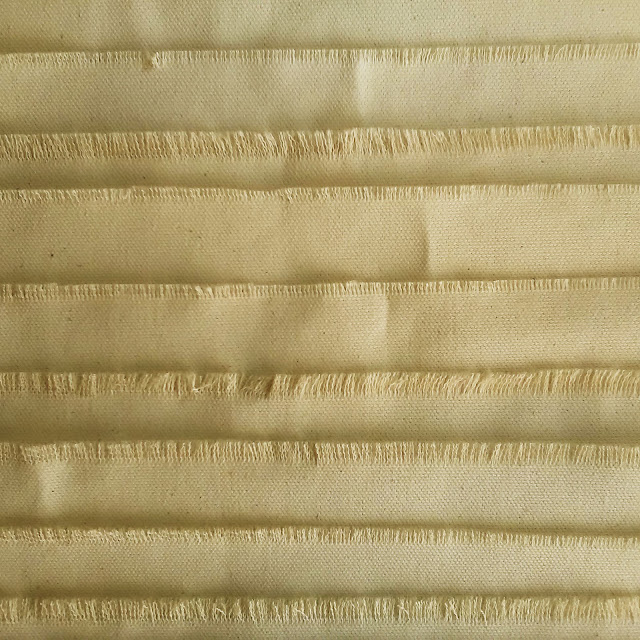 Its not not very visual but I’ve also written the words for ABC, I’ve got a starting point for ‘Machine’ and I've nearly finished weeding the strawberry beds.

Unfortunately the list of things which I should have done, but haven't because I've been playing, is growing and growing. Quentin Crisp was right wasn't he, when he said you don't notice the dust getting deeper after three years?
Posted by jac at 11:25